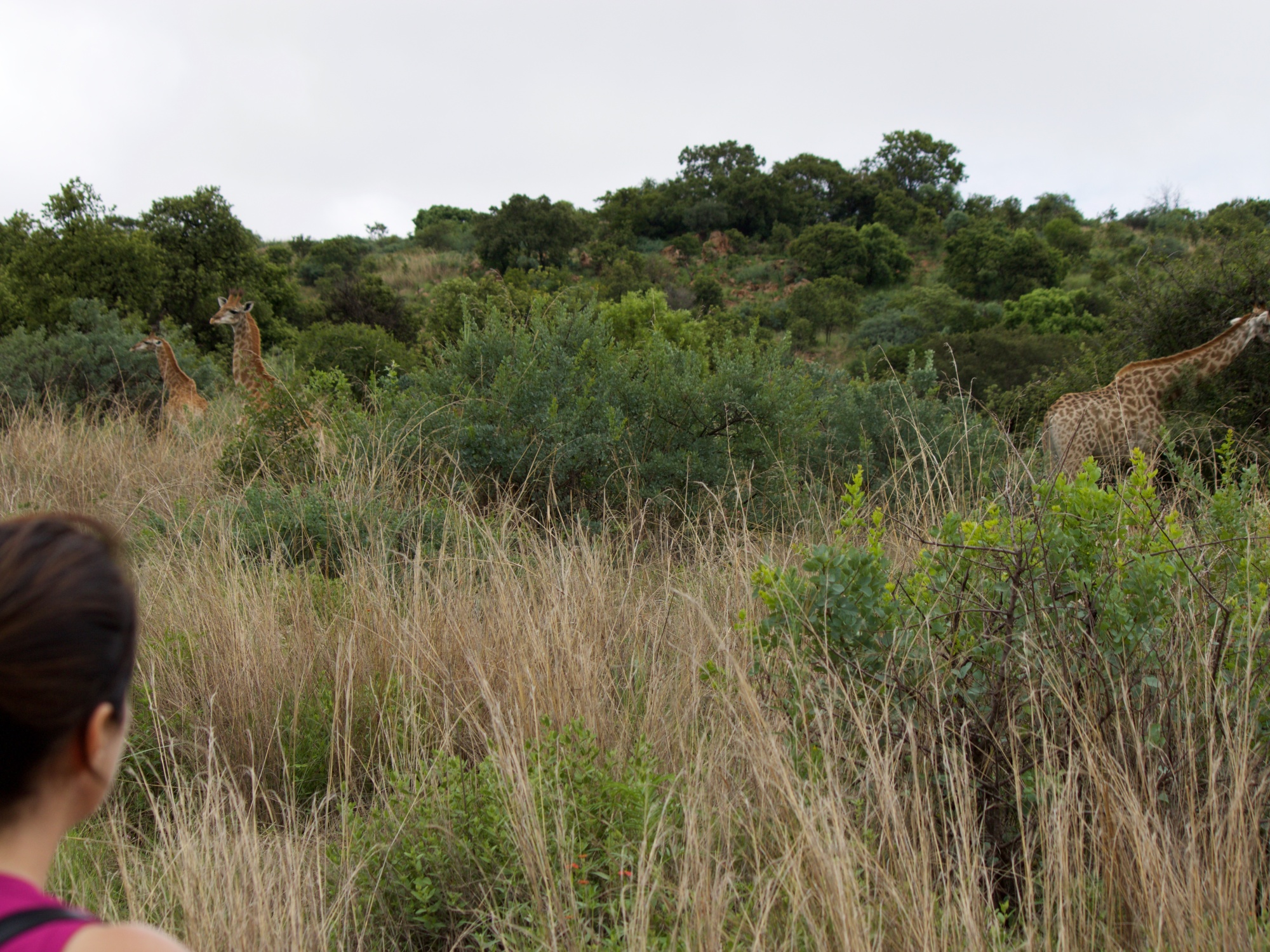 New Year’s Eve stories are always about how the night ended. At a hot party/restaurant/club with friends/colleagues/increasingly good looking strangers. Struggling to stay awake long enough to hear Dick Clark (or Anderson Cooper or Kathy Griffin) count backwards and watch a ball drop from a giant spike. Hunched over a desk in a dimly lit room, writing resolutions on a steno pad, vowing to eat fewer fried mayonnaise sandwiches next year.

But, what about how the day started?

Sure, you might have had a nice dinner and a bottle of wine that night at a trendy restaurant, something with a hipster name like Salt. Maybe you drove there in your new car, a waaaaay nicer one than you had expected to buy, but one you’re really happy with, especially because it took more than a week for the wire transfer to come through. And maybe you spent the early afternoon house hunting, looking at places are waaaaay nicer than you expected and that you can’t really afford. OK, maybe you did all that. Sounds like fun.

But, before all of that, just after breakfast, on an overcast day that held promise not to be “Africa hot” like the previous few, maybe New Year’s Eve Day started with a visit to an old favorite: Groenkloof Nature Reserve. That’s how ours started.

Hiking on the Red Trail, as usual, we had a few good sightings, including the solitary sable and the often elusive kudu. It was great to be back on the red rocks. The smells. The sounds.

If you come for a visit, we’ll be sure to take you. It’s a real gem, just at the edge of the city. But for now, you’ve got some photos to check out, and I’ve got a few more things to jot down in that steno pad.

Hi there. Ryan and Jenny and Indie here. After an amazing year living in South Africa in 2011-2012, we thought it would be a good idea to experience Africa Time, a Second Time. Updates from Pretoria and (almost) everywhere else. More about us, and this.

What’s this all about?